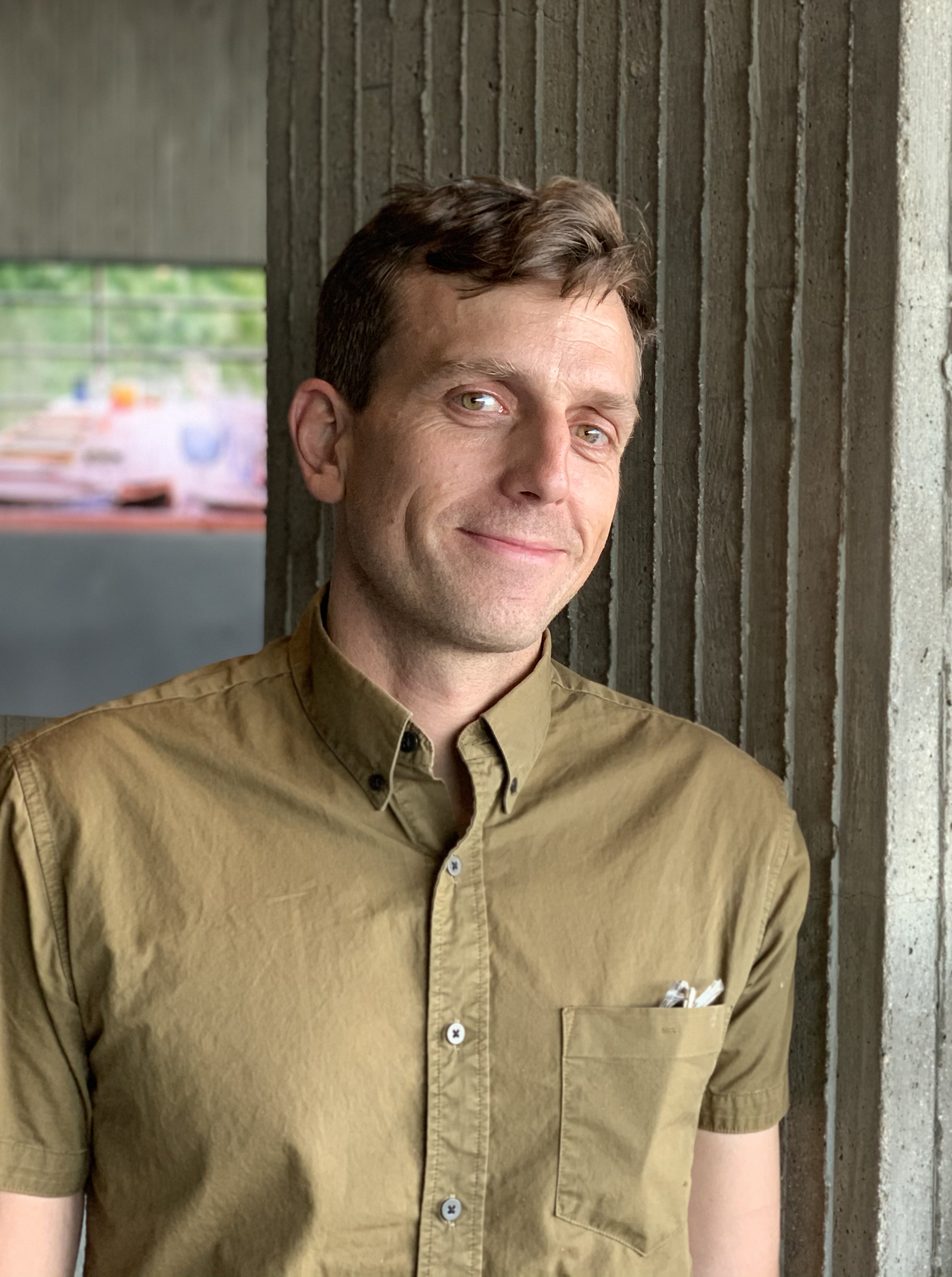 Brendan was born and raised in Côte d’Ivoire and moved to Washington, D.C. as an 8-year-old when his father became chief curator of the Smithsonian National Museum of African Art.

While studying Sculpture at Oberlin College, Brendan led the design and construction of a timber frame barn on his family’s property in Maine, where together with his siblings he founded Islesford Boatworks, a nonprofit youth boat building program. He served as the program’s first boatbuilding educator and is currently president of the board.

After several years lobster fishing on the Pandora and the Amy Yvonne, Brendan completed his master's degree in Industrial Design at Rhode Island School of Design and then decamped in 2010 for Los Angeles, drawn by the thriving network of fabricators in Southern California. That same year he established the Studio to create products that have meaning beyond aesthetics and trend.

Recent projects include the 10x10 Teahouse built in 2015-16, the Sea Sauna, a cedar-shingled sauna built on a finger float during the pandemic summer of 2020, and the historic renovation of the Blue Duck, a National Park Service building in Islesford, Maine.

Since its founding in 2010, the Studio has grown from Brendan working alone in a spare bedroom to 15+ talented humans working out of the Studio's 17,000 square foot building in the Glassell Park neighborhood of Los Angeles.